The Life of a Koala

Kora Lance stares out over the impressive view that the top floor of Stockholm World Trade Center offers its visitors. She should be happy. Her previously struggling company has finally landed a billion SEK deal with the Swedish government, much thanks to her efforts, but Kora is not in the mood to celebrate. On the table next to her, the headlines on the daily paper blasts out yet another company’s fall. This time it is her previous employer who had failed to hold on.

Although saddend, Kora isn’t really surprised. Ever since 2020, international trade has plummeted and today, four years later, times are tougher than ever before. In the begining, things were still functioning fairly well. While Brexit had been hard and fast, Sweden’s low morgage rate made it possible for the government to still contribute and stimulate the economy, but these investments went mainly to infrastructure upgrades and education. Few would splurge their hard-to-come-by sallery on the non-essencitals Kora’s old firm provided. 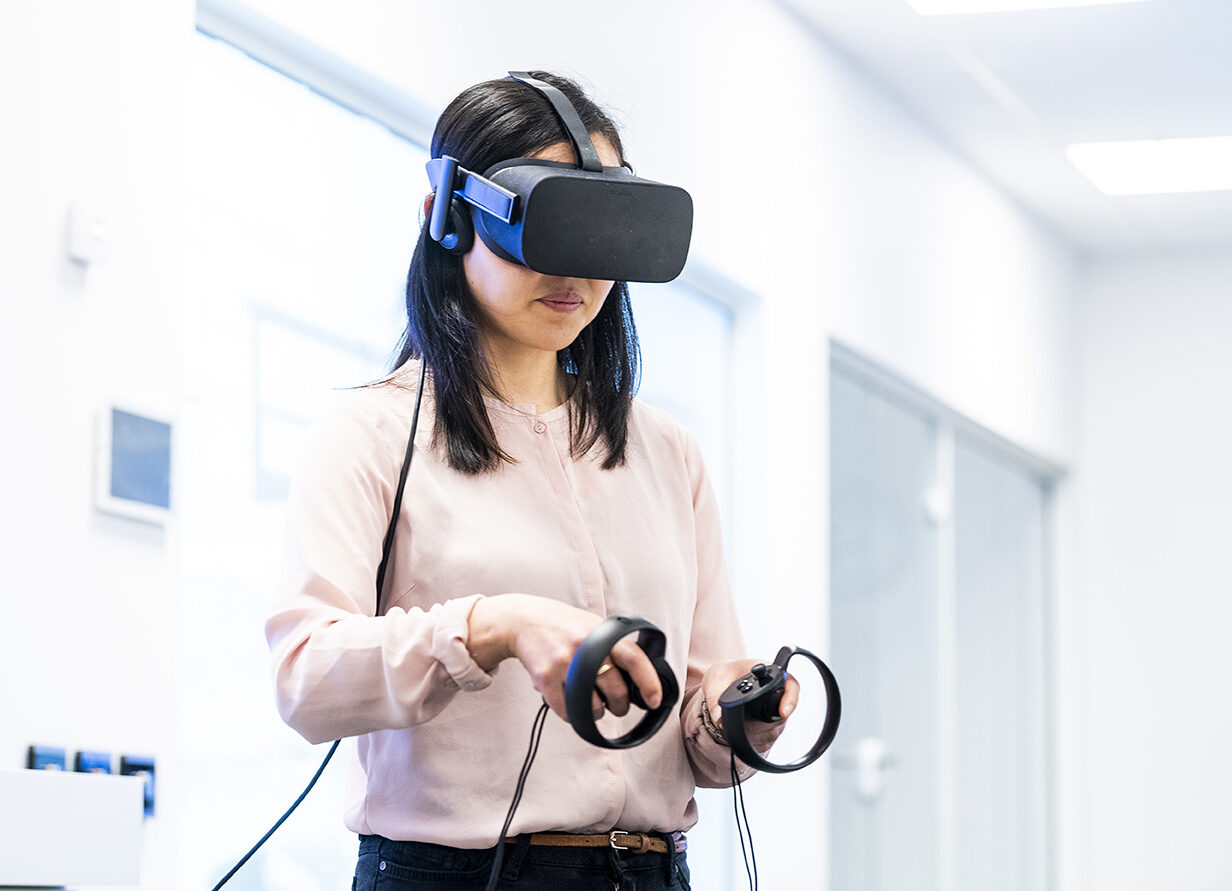 Kora’s journey to her current firm had not been a straightforward one. She spent many years researching various engineering fields while jumping in and out in different start-ups, some successful but many not. By the time she finally joined Brightzer Inc. and worked her way up to a managing position, Kora had a background in almost everything. As fate would have it, it was exactly that varied background that had helped her current company survive the tough times. Combining her industrial and technical insights with her comersial prowess, Brightzer managed to find new, local markets hungry for their sometimes old, sometimes new products that focused on economic and ecologic sustainability.

It was this adaptivity, at low costs that landed Brightzer their new contract. Six years from now, during the Swedish Infrastructure Days 2030, this will be the reason why Kora Lance is invited as the main speaker. By then, Brightzer will be world-leading with regards to the digitalized infrastructure of the future and Kora gains the credit for putting Sweden on the map again.