The Life of an Elephant

Smiling slightly, Ella Fantino opted for the Italian inspired pasta dish in the UN cafeteria. Ella was very proud over her heritage, even though she hadn’t seen her home country in almost a decade. She grew up in a small village a few hours drive from Rome, but when she got the opportunity to study environmental science in Sweden she jumped on it with genuine enthusiasm. The studies were hard but the future looked bright and she would be able to help it become even brighter! However, by the time she graduated, the world didn’t look so optimistic anymore. The US had elected a global warming denier and quickly left the Paris agreement. Several countries spoke of all the changes they wanted to achieve but their words were just as empty as Ella’s own bank account. Finding a job in a declining economy was hard and the rising political tensions around the world were not about to make it easier. Thinking back on it now, Ella couldn’t help but shake her head. So much time lost on bickering, time the planet desperately needed.

Fortunately, things changed. It may have taken two terms, but in 2024, the US had finally got a president who saw the importance of fighting climate change. Even before that, several countries had started to live up to their promises. Progress was still slow, mostly due to the still stagnated economy, but things were at least moving. For Ella, this had been a huge opportunity. China had opened up their climate research, inviting people from all over the world to join their quest for a cleaner tomorrow. Ella, with her background in environmental science and her local engagements for a greener planet had landed her on the list of people sent to Wuhan, China. She spent a full year there. Ella chuckled a little as she remembered how she had dropped her suitcase in shock the first time she saw the think, snot-yellow air that the nearly 15 million residents of the region had to breathe every day!

The year in Wuhan had been one of the most challenging years in Ella’s life. She had been forced to not only whip the local political bigwigs into action but also coordinate the project with 9 other countries, including Russia, USA and even Sweden. No one country was strong enough to solve the climate problem on their own, but the collaborations slowly started to have an effect. She barely slept for the first half of the year but in the end, Ella regretted nothing. 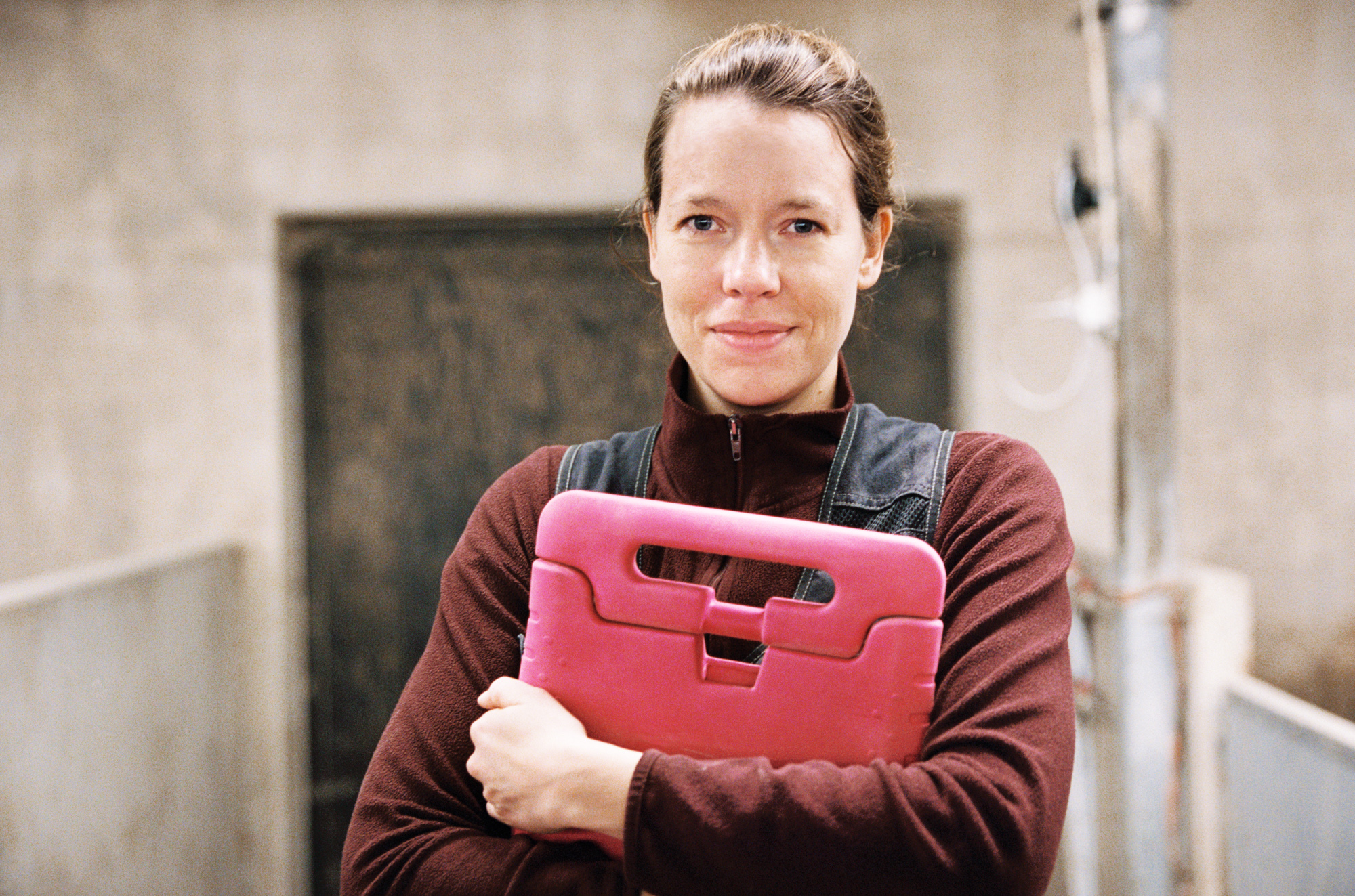 None of her efforts went by without notice and Ella had risen quickly through the ranks after her year in Wuhan. She had gone on to bigger projects in bigger cities, and one by one, China’s cities turned greener. Leaders from around the world had travelled to Wuhan and learned from Ella’s projects and brought that knowledge back with them when they left.

Ella glanced down on the ID-tag that dangled from her neck: “Ella Fantino, Visitor, 2030”. She had worn it before, but this time was different. This time she wasn’t here to berate the world’s inaction. This time, she was here to be rewarded, honoured even, for having done so. For the UN it was one of the finest awards they could give, for Ella, it was confirmation that she had managed to do what she set out to do: she had contributed to a brighter future.